My First Christmas Physically Outside of Ozland

It’s the week before Christmas and dust's through the house; everyone’s coughing, including the mouse.

This December the rains failed to appear in Tanzania and there is this fine dust wafting everywhere. The roads being generally unsurfaced in the villages and heaps of motorbikes and the ubiquitous 4wd churn up a lot more than would be considered necessary. It is actually a good to excuse not to wash much on two levels, you hang it out to dry and it’s covered in dust, you wash and wear, walk out the door and you’re covered in dust. It hasn’t been real pleasant for my fluey lungs, lots of coughing and spluttering. Another by-product of the monsoon failing is the lack of water in the dams, and as a lot of our electricity sources from hydroelectric, there are lengthy outages each day. This creates food storage problems and the lessons learned during my time in Imbil re the pantry, are really coming in handy. What I mean by this, is there may be 2—3 items in the fridge/pantry and somehow, as if by magic, a delightful meal emerges.

THE TOOLS ARRIVED ON MONDAY, after some interesting and lengthy delays. So, I am of course getting a tad excited. BUT, being painstakingly ADULT, I have resisted opening the box until our accountant and my studio partner audit the contents, hopefully on Wednesday morning. After close to, wait for it, 7,000,000.00Tsh, I’m not taking any chances. I can now answer Eddie McGuire’s question. There have also been interminable delays for simple things like installing shelving, getting the double fronted jewellers bench made, etc. The studio is humming but I have been a bit of a grumpy bum, possibly “should have” closed down for the week I was felled with the dreaded lurgy, but dang, that’s just not who I am.

The process of sourcing supplies for the studio tends to be rather fascinating, especially when one realises how much privilege we enjoy in Australia, like a Bunning’s on every corner or even an opshop. It is doing my head in trying to reconcile the huge difference between here and Oz, the ongoing attempts to find explanations that make any sense of why such a disparity is constant.

In an attempt to create income streams for the locals, I have identified a market for affordable wedding and engagement rings, but again sourcing material locally is restrictive. Interesting how difficult commerce is in the Global Village.

Last Thursday, I had my first real experience of what I came to Tanzania for, the family/tribe/village. It was a wedding for a popular local couple that finally tied the knot after being together for decades. It was wonderful to see beneath the denim, rap, Pepsi and Coca-Cola that traditional culture not only thrives but is also visible.  There were too many parts to try and condense it down (and we were awfully late getting there) but a couple of highlights were: a roasted calf was wheeled in and small pieces were cut and placed on toothpicks. The first bites were between the bride and groom, and then gradually more family were ‘fed’ by the couple. I read this as being a representation of one body, one mind type of thing. Following this various family, work, community groups one at a time formed a double line at the rear, and waving presents and gifts of money danced their way down the front where there booty was presented to the wedding couple. Guess who received ululations and cheers for his dancing style? The whole occasion was filled with so much warmth and belonging, a lot more pronounced than weddings I’d been to over the decades in Australia. Another segment, which really pressed my buttons, was that at various times groups of women would dance down the aisle bearing lengths of Kitangi and draping them around the bride, the groom and at times both with huge displays of affection and warmth. Surprisingly, one of the all time wedding singers is the one and only Celine Dion, in a village, on the side of a volcano in Tanzania, who would have thought.

Another situation where I have observed this family/tribe/village culture is at the local and regional markets. Row after row of folk selling basically the same things, one would think that the rivalry would be intense, but not observably so. There is laughter, jostling, camaraderie and a general sense of community in a way I had nor seen at home, and as mentioned previously, a marriage proposal.

I am pleased this healing path I have taken is bearing fruit although the odd childhood demon pokes its head above the parapet occasionally.

Thank you to everyone for your comments, jokes, wishes and the stream of love emanating from you all, much appreciated and at times essential.

Something a bit weird 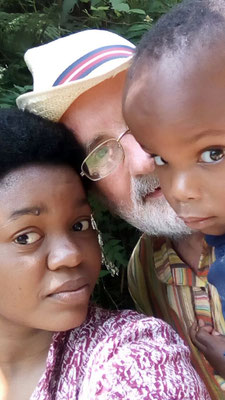 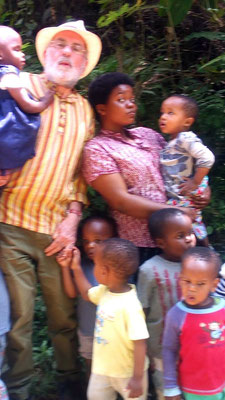 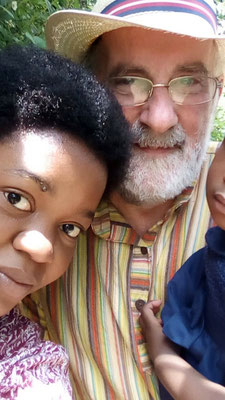 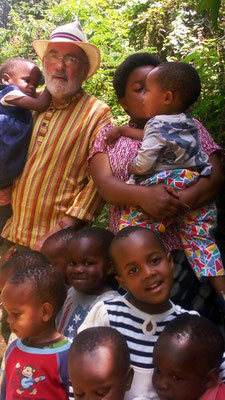 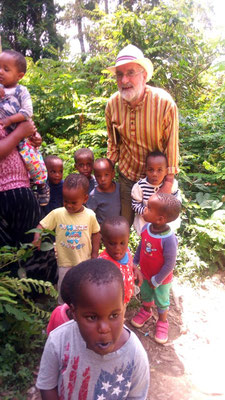 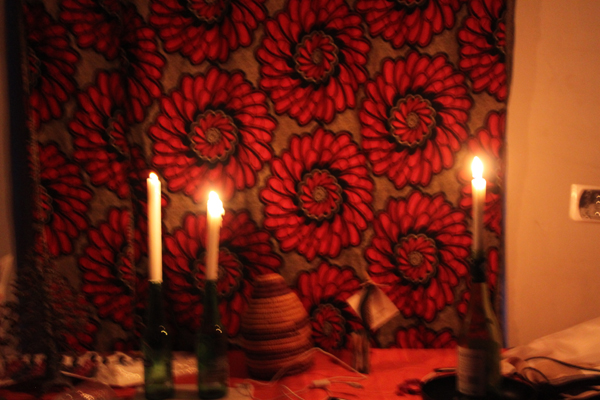 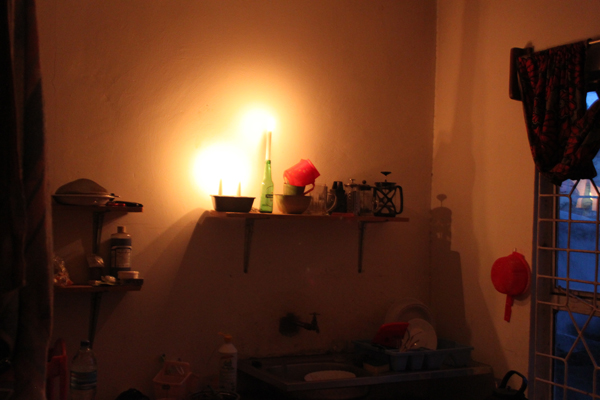 Babu Chris and some of the toddler munchkins at the children's orphanage, we also had Qatar Kitkats, although they are nearly all gone, but wait, there are many other treats around.

This is us all conversing by rolling our tongues around our mouths, created much hilarity AND, we all understood each other. 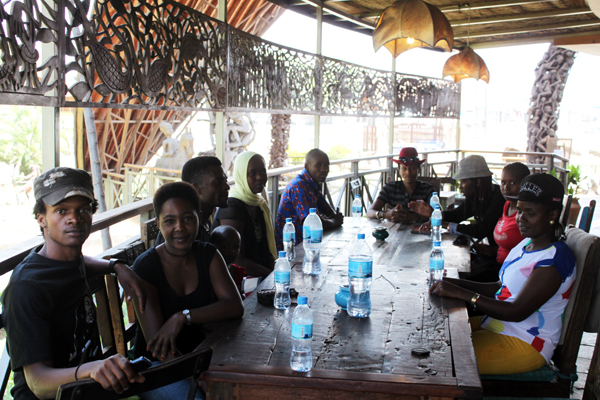 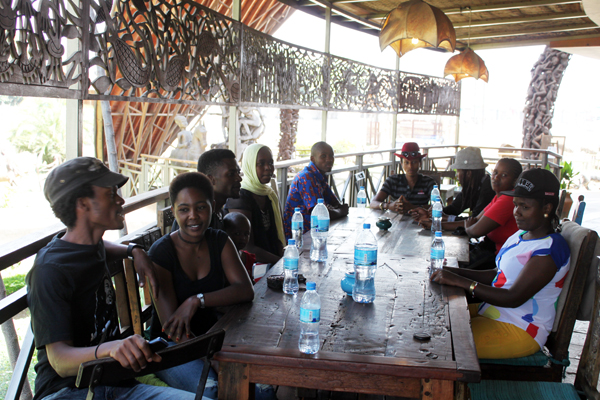 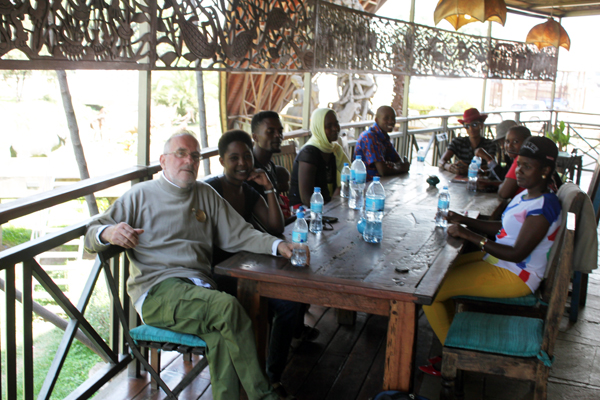 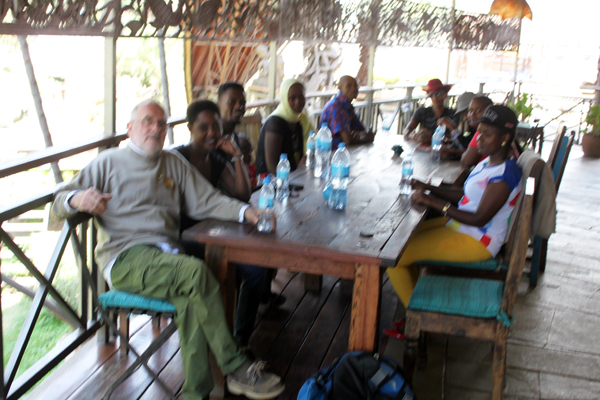 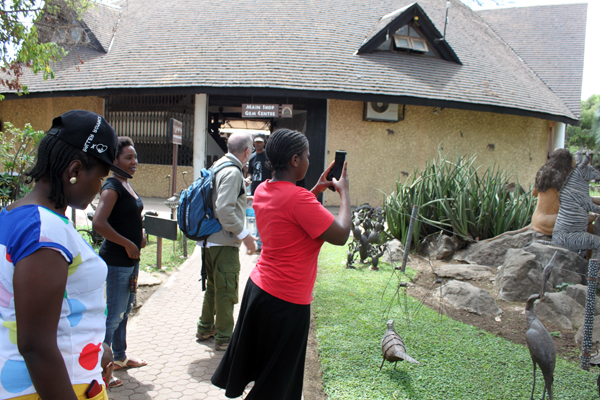 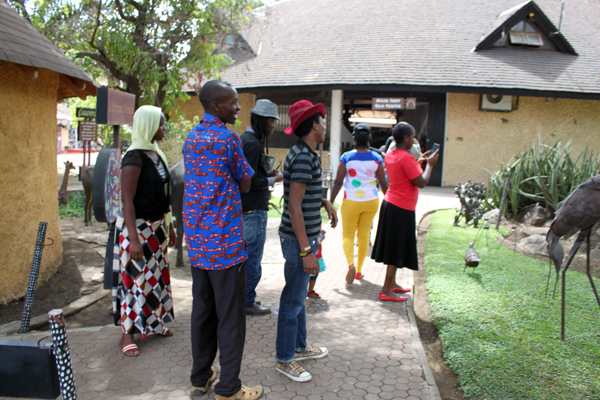 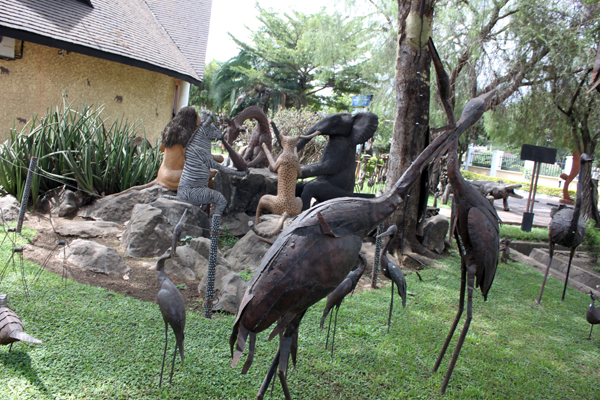 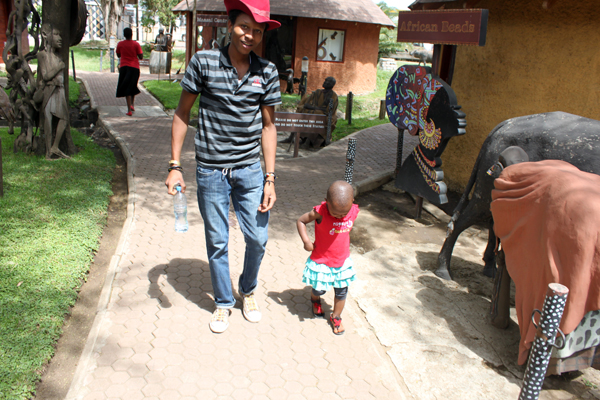 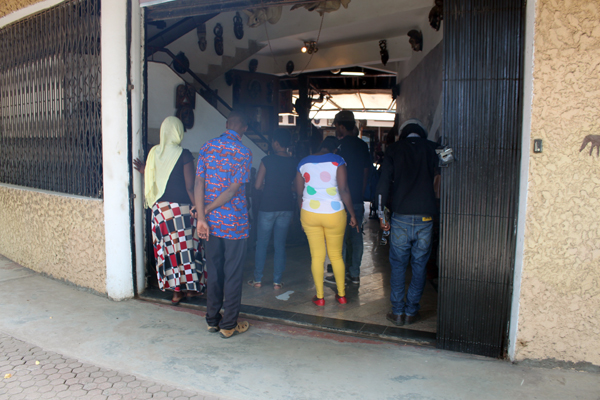 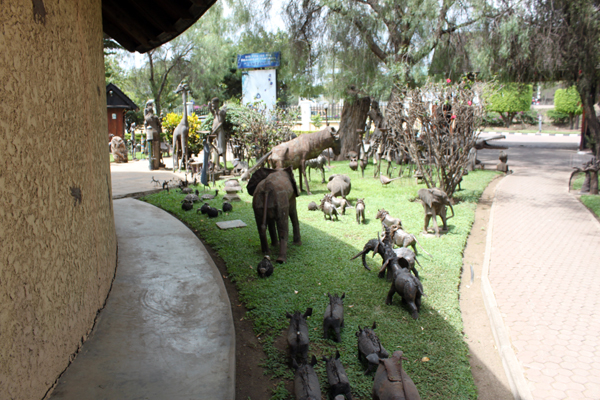 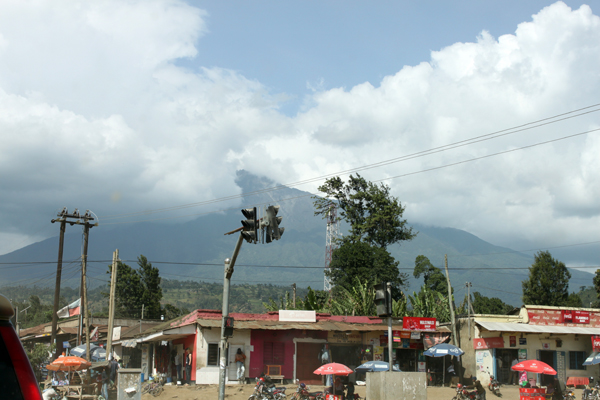 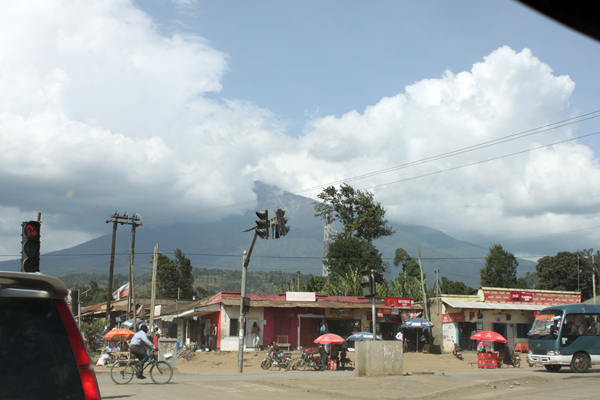 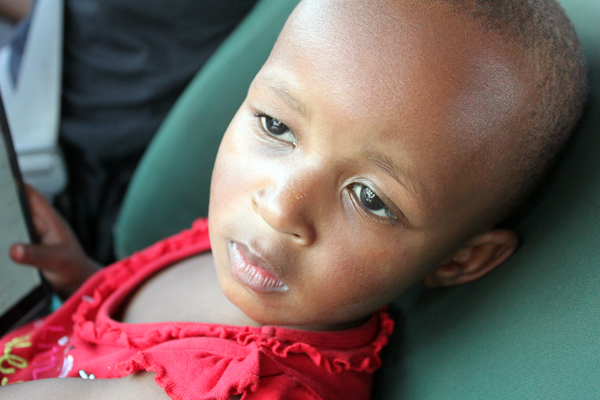 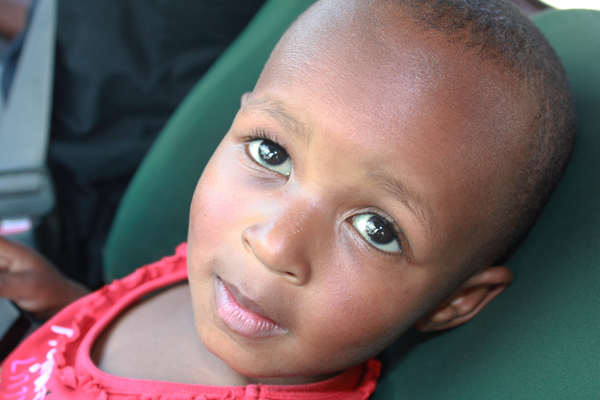 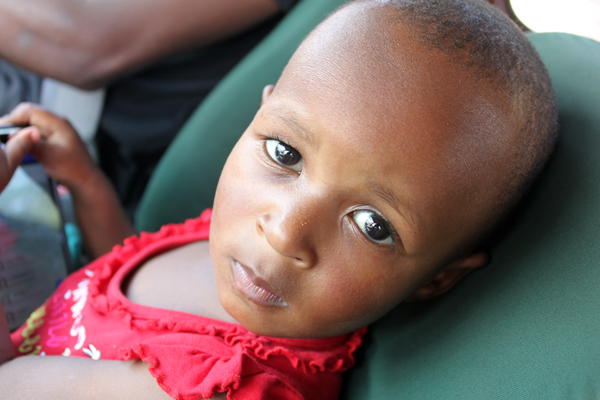 Images of our trip to the Culture Heritage Art Gallery with the crew from the studio and a couple of willing kidnapees. Brilliant outing which included a guided tour for the crew. Tanzania has such a long history and culture and some had not been exposed to it before. The munchkin at the bottom is Glory, driver Emma's daughter and she is a gem, and ended up asleep in Babu Chris's arms on the way home.